This article was originally written and posted on May 29, 2019.  I’m reposting it here for your enjoyment!

My husband travels a lot.  A LOT a lot.  It is currently May, and he has already accrued 55,618 miles this year.  And that’s not including the flight he is currently on, which is coming from overseas and is scheduled to land in about an hour and a half.  We have over a million “award miles” just waiting to take our family somewhere exotic this summer (that is, if one of us gets her butt in gear and plans the trip!).

So when Brad got a phone call from American Airlines with the news that he had been granted the coveted “ConciergeKey℠” level by American Airlines, neither of us was surprised.  ConciergeKey℠ is a secret level that AA doesn’t advertise, but reserves for the most frequent fliers.  We knew about it because several of Brad’s co-workers have achieved this status, but since they don’t advertise it, no one knows how to qualify.  One day, they just got the call.

There are supposedly a lot of perks for “CK” but Brad had not seen many of them – until yesterday, that is.  Yesterday, my husband and I learned there is another world that exists, and for a few brief hours, he was a part of it. 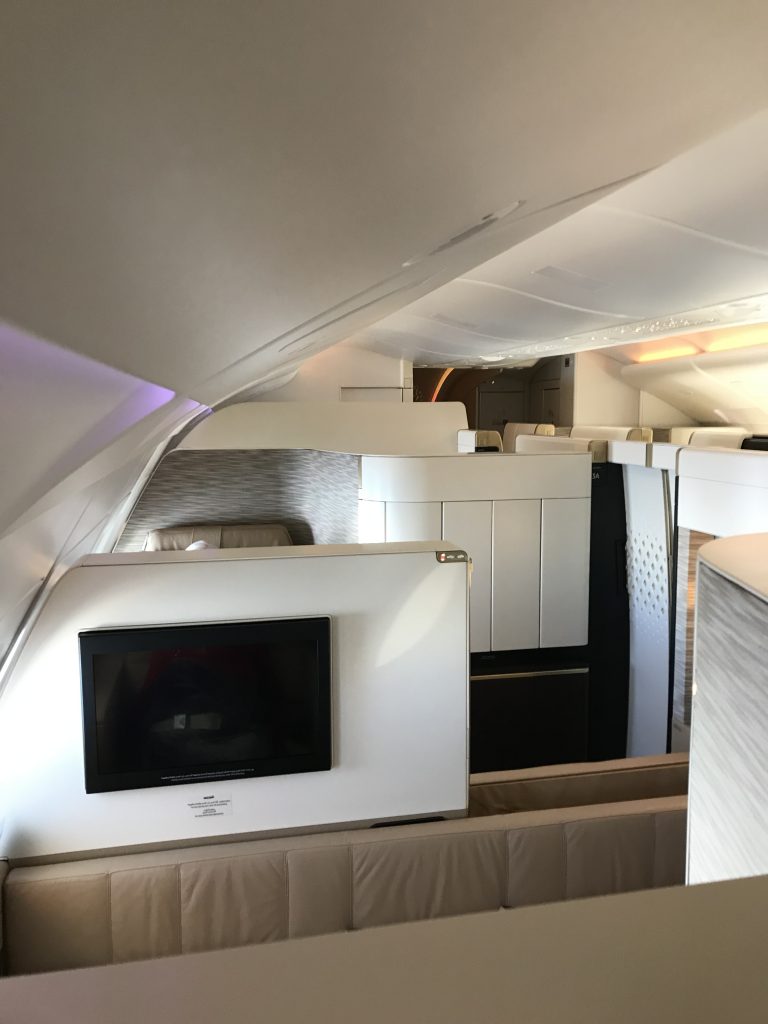 If you stand in the right place, you can see that the apartment walls don’t go to the ceiling.  I guess that’s probably a safety issue. 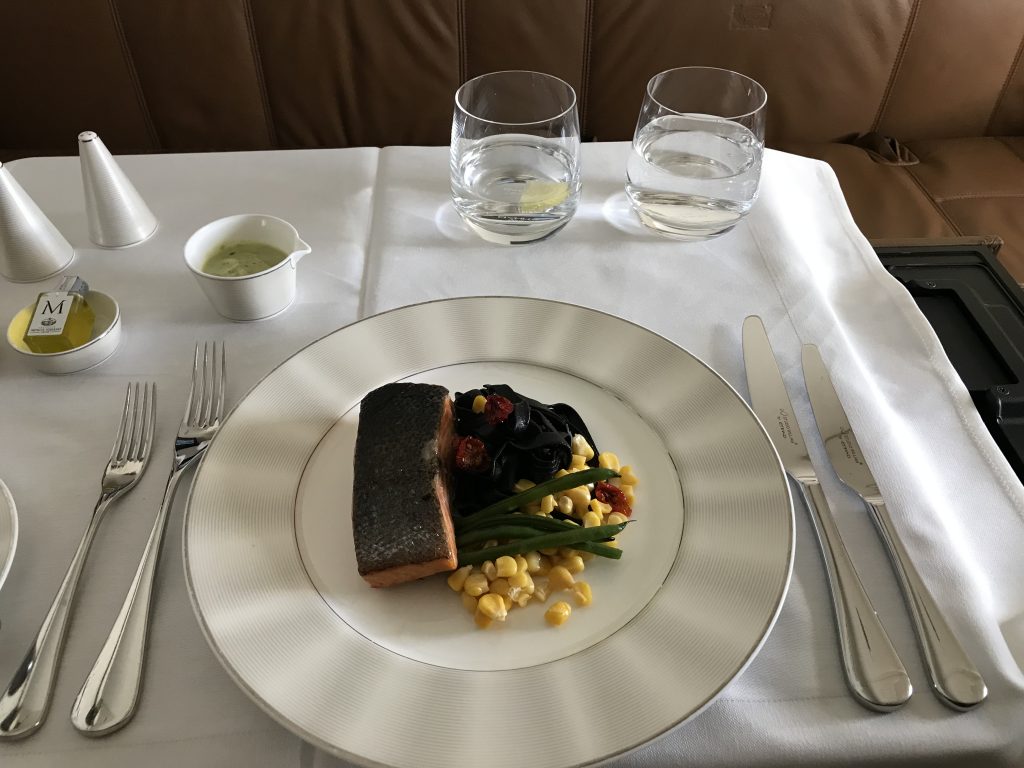 He had his own personal chef who wanted to make him something off the menu!

My mother had a saying when we were growing up.  When we were behaving in a way that was socially awkward, Mom would say, “We’re just country come to town!” with her best southern drawl.  Well, I’m afraid Brad was acting like “country come to town” last night, and I was experiencing it with him, virtually!

I could put more of his pictures here, but I think this video does a better job: