Another Day, Another Case of Strep

I promised to remain accountable to you and I have not, but not for the reasons you might imagine.  I had been doing surprisingly well at staying on the diet/exercise regimen.  I just haven’t had time to write about it because once again, we are battling illness here in the Just home.

Last week really was a great week, so long as you only count Monday, Tuesday and Wednesday.  I was doing great on my tracking, hitting my numbers and working out hard at class.  Then Wednesday, I got a call from the school nurse telling me to come get Peter.  It was strep and I was out Thursday and Friday.

Some day, I really need to learn how to be motivated to eat right, even when no one is watching.  Because I have not done great since Thursday.  Part of it is knowing the trainers won’t see my food log; part of it is feeling stressed/sorry for myself because I’m taking care of a sick kid.  And a big part of it is pure exhaustion.

It’s weird.  I have been just plain worn out all weekend long, and yesterday I fell asleep for FOUR HOURS!!!  In the middle of the afternoon!  Then I went to bed at 9:30 and was asleep by 10:30!!!  This morning, I felt good, but by this afternoon, I was so tired, I took another nap – this time for two hours, and here it is 6:15 and I feel like I can hardly stand up.

In fact, I am sitting.

But that’s beside the point.  The bottom line is that this isn’t like me, and I’ve suspected for a couple of days my body was trying to fight off the strep virus.  My fear is that my sore throat that is developing is indication that I’m losing the battle.  But I’m not going down without a fight!!!

So in other news, I weighed in on Sunday and had lost a little more weight, bringing my grand total to 25 lbs.  Not stellar given how long I’ve been at this, but when you think about what weighs 25 pounds – Brad says my Kitchen Aid mixer is 25 lbs – it brings it into a better perspective.

In other news, I’ve been encouraged to purchase a pair of pants I cannot yet fit into, as encouragement and a way to judge how much weight I’m losing.  I ordered said pants and they shipped today.  I ordered my first pair of non-plus sized pants to own in many, many years.  I even ordered down a size (14) because the ad said they run big and to order a size smaller.  We’ll see how it goes – more information forthcoming…depending on how I feel after I try them on.  🙂 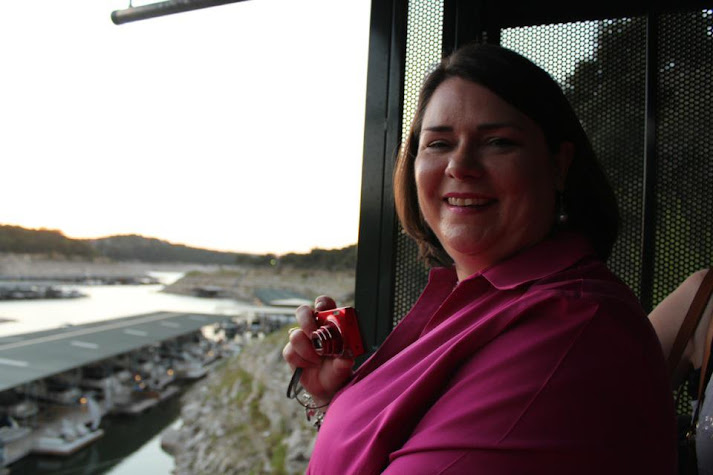 I don’t know what’s wrong with me.  I feel giddy – and I never feel giddy.  But just a few hours ago, I completed my 3rd week of boot camp.  AND I just finished texting Brad on the plane – he will be home in just a few hours!!!  WOOHOO!!!  AND a cold front has come through, and we are FINALLY cool enough (yes, it is September 14th!!!) to wear pants instead of shorts!  I’m actually not sweating, which is awesome.

Okay, so I actually am not posting just to celebrate how happy I am.  I’m posting because something very, very strange has happened regarding hummus.

In July, when Ryan and Jillian were staying with us, I think they were a little horrified at the way we ate (as well they should be, since I’m a little horrified in retrospect).  At some point, Jillian offered me and the boys hummus on a cracker.  Some of us tried it, including me, just to be polite, but honestly, it was tasteless.  Not one of us even finished our cracker.  I remember thinking at the time, why would anyone eat something like that when they could be eating any number of things that taste so much better???  Like a plate of tortilla chips, loaded with refried beans, melted cheese, and hot sauce???

Fast forward to the first week of this program.  It was Wednesday, and I HURT all over from the exercising.  I was also feeling a bit sorry for myself, so I made myself a plate of nachos exactly like the one I described above.  And I ate it, thoroughly enjoyed it, then washed it down with 2 cans of Coca-Cola.  I decided that would be my “cheat meal” for the week and almost had to do sit ups for not planning it in advance.

Well, I have not touched nachos since then (obviously), and frankly would not consider wasting my precious cheat meal on them again.  I guess they just don’t sound so delicious anymore.

And – here’s the main point I’ve been getting to – I decided to try hummus again this week and LIKED it.  So much so, that today for lunch, I spread it on light flat bread, put some turkey on top and sliced up 1/4 of an avocado and rolled it up into the most delicious sandwich I’ve ever tasted.

I knew my taste buds would change over time, but I never dreamed it would happen so fast.  I am truly amazed.

So tonight is my cheat meal night (PLANNED) and you know what I’ve been craving for 2 weeks???  One of Scotty P’s salads with buffalo chicken on top.  Is that crazy or what?  That’s what I would have considered health food just a few weeks ago, and now it’s my CHEAT MEAL!!!  Loving.It. 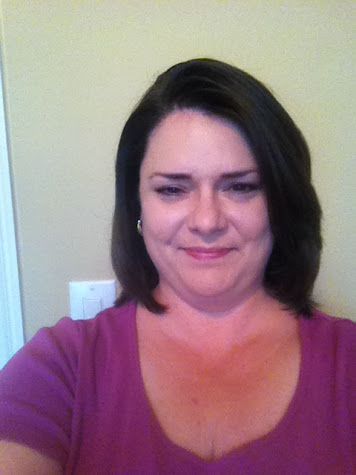 After 3 weeks of UBS

I was feeling very down about this whole process, especially since learning on Monday that the diet I will be on for the next infinite number of weeks is basically a modified Atkins Diet.  The Atkins Diet is my worst nightmare – high protein, very little carbs and fats.  I have, for most of my life, survived on pretty much nothing but carbs and fats.  And I have always disliked meat.  Sooooo, how will I make this work, you ask?  The answer for the moment is Protein Shakes.  Around 4 a day, if I’m doing it right.  Ugh.  Reminds me a lot of that summer I was in college, doing Slim Fast with my best friend, Kim.  Remember Slim Fast?  A shake for breakfast, a shake for lunch, and a sensible dinner?  I did lose a LOT of weight that summer, but I think it had more to do with the fact I was taking Tennis in the middle of the hot Texas summer and snacking on only fruit and drinking tons of water.  But one thing I remember more than anything was how sick I got of drinking those shakes and watching everyone around me eating whatever they wanted for dinner, while I tried to enjoy Sbisa’s salads.

So as this week has progressed, and I have worked and worked to get enough protein into my diet while keeping the carbs and fats at bay, I have become pretty discouraged about the whole thing.  Then this morning I woke up with a pretty big case of the “poor me’s”, and I know myself well enough to see this as a big danger sign.  When I start to feel sorry for myself, plus feeling trapped like I do by the restrictions on my eating, I start to rebel.  And that’s a pretty scary thing, given who our trainers are!  People who rebel do lots of extra exercises, and that’s the LAST thing I need right now!!!

So what to do?  Well, first I need to own the fact that I CHOSE THIS.  No one put a gun to my head and made me sign up.  And no one is forcing me to go to class today.  It’s a choice, I’m a grown-up, and I can choose not to go if I want to.  That’s number one.

Second, I am going to have to keep in mind WHY I chose this.  I am not doing all of this – changing my eating, working out, etc. – for anyone else but myself.  I am doing this so that I will have more energy, be able to climb stairs without getting winded, be stronger overall.  And that’s not just about exercising – it’s about eating better and embracing the entire program.  I need to trust that these people know what they are doing, regardless of the fact that I have only lost 2.5 lbs as of today.  After 2.5 weeks.

And please don’t tell me that muscle weighs more than fat.  I know.  It’s just that after making SO MANY changes – drinking lots of water, eating so differently (healthy foods) and doing these ridiculous work outs 5X/week, I expected the scale to show some sign of change.  I know I’m changing because my energy level is starting to increase oh-so-slightly and my clothes are fitting a tiny bit better.  And I climbed stairs on Sunday and wasn’t as winded.  And really, it’s not about the numbers.  I am not THAT NUMBER.  I just have to keep reminding myself of that today.

And perhaps tonight would be a good time for me to reinstate the gratitude journal I started last week.  🙂

I was just reading someone’s Facebook update and ran across a link to a blog called Preventative Patti that I hadn’t heard of before.  Since I’m still in the early stages of my health food journey, I thought I would take a quick look.  Something I read was astounding, to say the least:

Drink a lot of water, more than you think! Our body is made up of mostly water and so many times we mistake hunger for thirst! Drink at least half your body weight in ounces per day (or more than that if you are super active). Let me start by saying, I knew our body is made up mostly of water, and I knew we needed a LOT of water to be healthy, especially when we were exercising.  In fact, I have been drinking more water in the first hour after I exercise this week than I used to drink in an entire day.  I carry a 16oz. bottle with me – I take 2 to class – and down 64oz per day pretty easily (4 bottles).  I thought the formula was 8X6 (48, if my math is correct) or if you were breastfeeding, 8X8 (64).  So I was shooting for 64, even though I am MOST CERTAINLY NOT breastfeeding.  I thought 64oz was being generous.  And one day, I drank 80oz and felt extremely self-righteous about my achievement.

But half my body weight???  Is she kidding?  Again, my math skillz aren’t great but I think that is 130 oz.

I think, just for kicks, I’ll try it.

I may have to camp out by the bathroom, but if I feel better afterward, I might decide she’s right.